I am a philosopher who is interested in better possible futures. I am specifically interested in a world wherein subjugated peoples, and especially Middle Eastern and North African peoples, can exist in cooperatively-determined communities without fear of violent domination or the objectification that affords said violence. In this sense, I am interested in the sort of contingent liberatory praxis that has become associated with decolonial efforts. 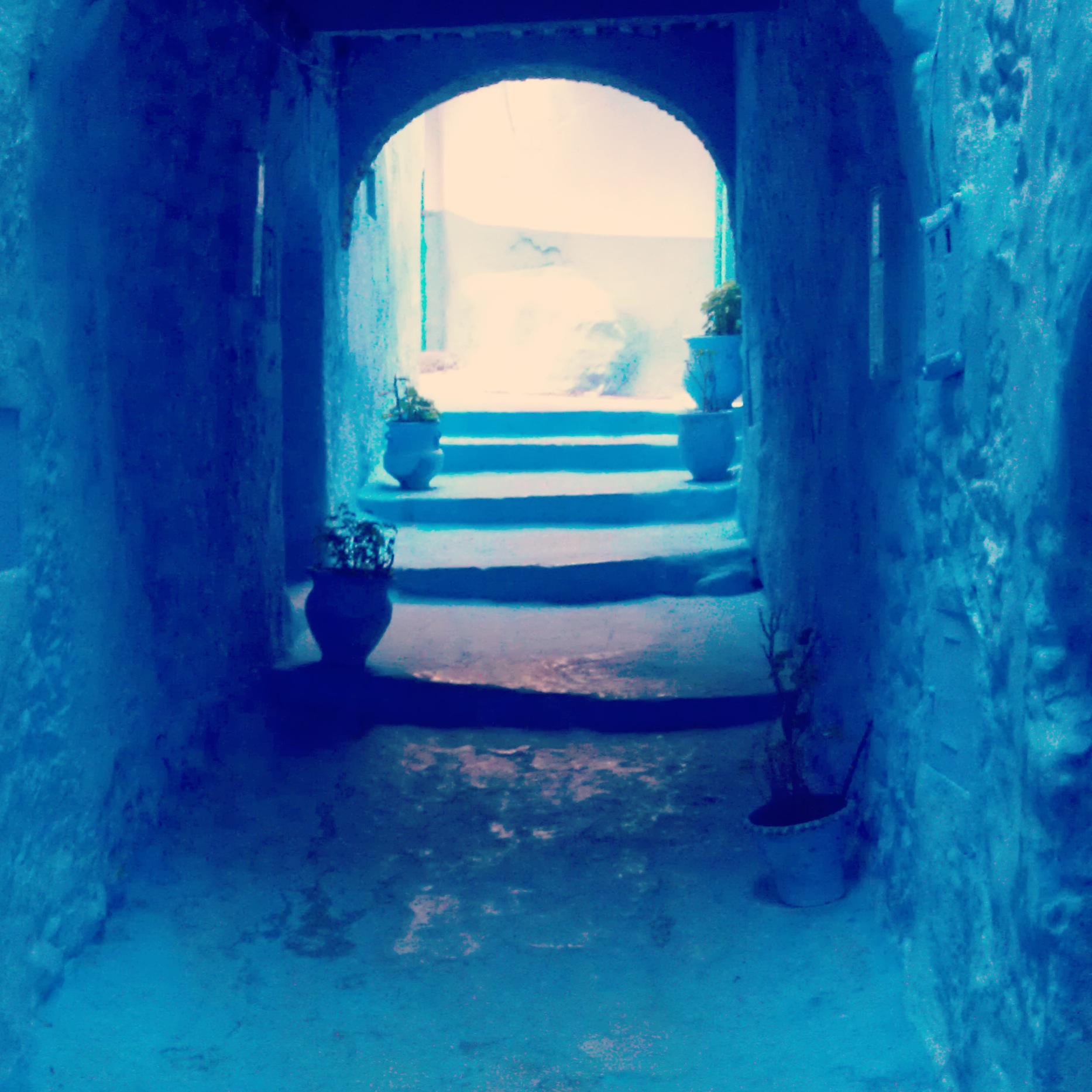 I wrote a book! Specifically, I just finished a book that addressed these themes, titled Anti-Colonial Solidarity: Race, Reconciliation, and MENA Liberation (Rowman and Littlefield).  Here, I take up the problem of racial conflict and violence–specifically as it involves MENA perceived people–through a global lens. I reflect on how those who are directly impacted by racialization and racism might coordinate in the name of self-defense and, ideally, the abovementioned cooperatively-determined future. How can we become a We who decides our own fate? I argue that the answer is an anti-colonial solidarity, which I take to be an open-ended collectivity that resists rigid universalism, as well as reification, and prioritizes reciprocal relations with others and the environment.

Much of the work in this book is inspired by my previous research on restorative, transformative, or transitional justice, or those general academic-activist projects that are attempting to move past violent modes of problem solving. However, the general failure of these movements has been their inability to fully grapple with the coloniality of power. This shortcoming is not typically internal to the movements, rather, it is rooted in the overarching state apparatus which restricts or interferes when peace movements start to transcend the liberal-capitalist comfort zones. So, a lot of what I am grappling with in my future research is describing a possible institutional arrangement that holds on to the best parts of a state apparatus while doing away with the worst parts, which likely means–at least in some cases–a non-state arrangement or a state that is fluid in its boundaries.

I recently did an interview with Omar S. Dahi for Security in Context. Check it out: